Double Negative was the lead facility for The Dark Knight, delivering 370 final shots, of which 170 were IMAX. Bale again brilliantly personifies all the deep traumas and misgivings of Batman's alter ego, Bruce Wayne. A bit of Hamlet is in this Batman.THE HOLLYWOOD REPORTER

The follow up to the action hit Batman Begins, The Dark Knight reunites director Christopher Nolan and star Christian Bale, who reprises the role of Batman. In the Dark Knight, Batman raises the stakes in his war on crime, as Gotham City suffers under a reign of terror at the hands of a criminal mastermind known as the Joker (Heath Ledger).

DNEG’s team faced a number of challenges on the film, including recreating Gotham City environments, a CG Batmobile, CG Batpod and digi-doubles. But the biggest challenge by far was working at 5.6K, and sometimes 8K, for IMAX resolution. 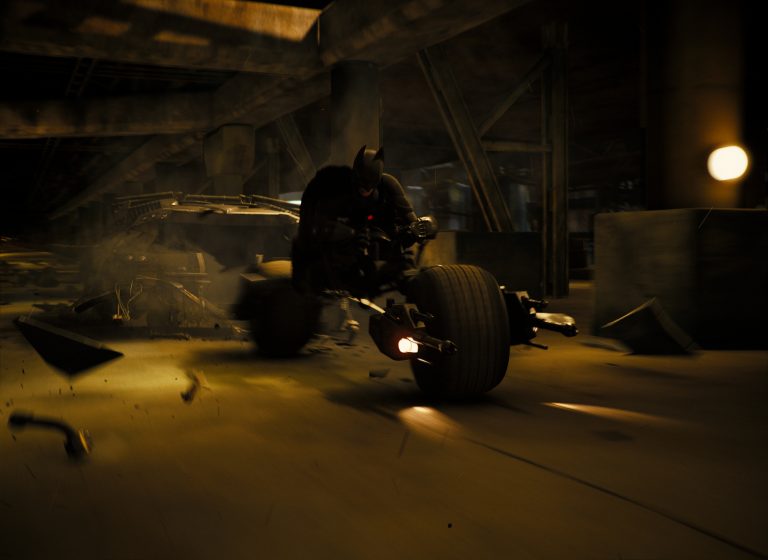 Learn more about our work on The Dark Knight trilogy: